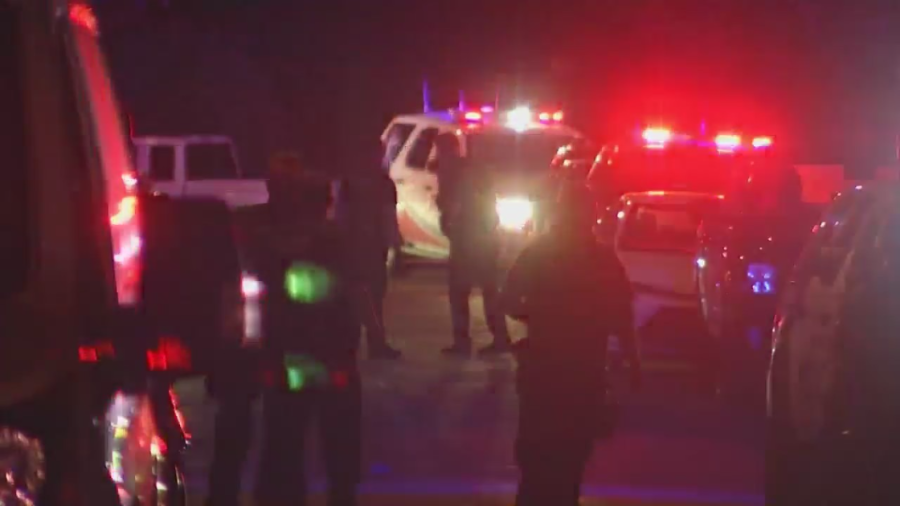 BUFFALO, N.Y. (WIVB) — Buffalo Police officers responded to a call regarding a shooting just before 12:30 a.m. Sunday, according to city officials.

Detectives have reported that a 24-year-old Buffalo man was shot on Spaulding Street, near South Park Avenue, and declared dead at the scene. The shooting remains under investigation.

Cleveland Browns 2022-23 season preview: With or without Watson?