Speedier USB 4 Version 2.0 is coming to double bandwidth on your Mac 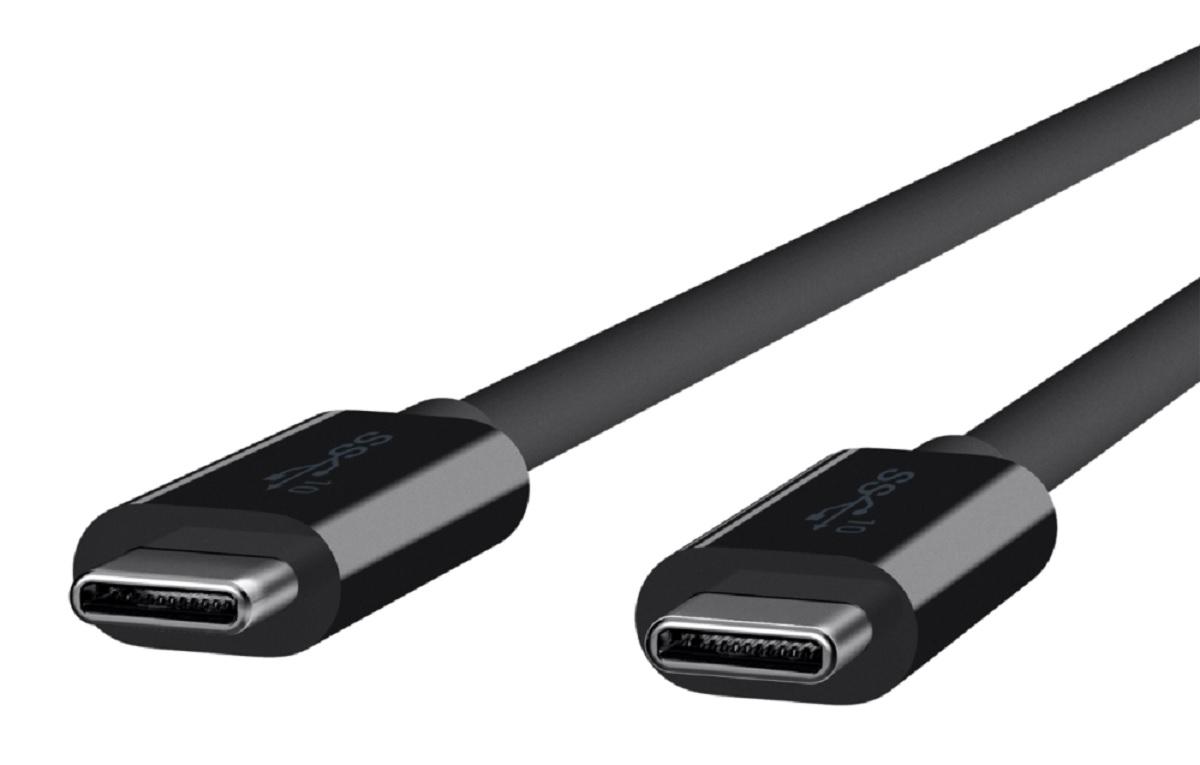 The USB Promoter Group announced USB4 2.0 on Thursday, a relatively minor but meaningful change to the existing USB4 spec. Simply put, it doubles the maximum bandwidth to 80 gigabits per second, allowing for higher-bandwidth display tunneling and aligning with newer DisplayPort and PCIe specifications.

Where USB4 was limited to 40 Gbps, the new 2.0 version of the spec doubles that to 80 Gbps, using existing 40 Gbps USB Type-C passive cables and newly-defined 80 Gbps USB Type-C active cables. The initial USB4 spec required DisplayPort passthrough of 10 Gbps and provided for optional passthrough of 20 Gbps, but the USB4 2.0 spec allows for higher speeds needed by today’s best high-performance displays.

When will we see USB4 2.0 ports on Macs? Apple is usually pretty quick to support these new standards–the USB-C ports on today’s MacBook Pro, MacBook Air, and Mac Studio support USB4 along with either Thunderbolt 3 or 4. Given the timing of this announcement and the relatively straightforward change involved, it’s reasonable to expect USB 4 2.0 support on Macs that get substantial processor updates in 2023, likely starting in the second half.