Springville man gets 8 years in prison for deadly fight 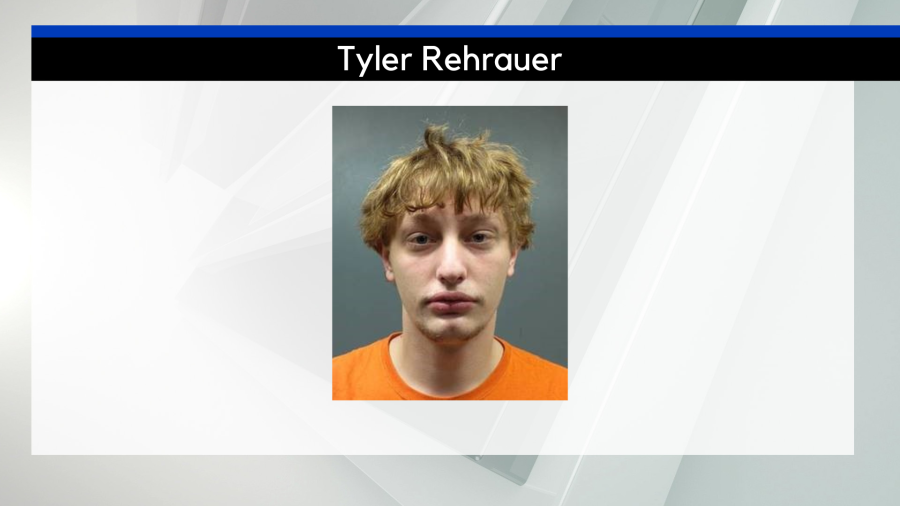 BUFFALO, N.Y. (WIVB) — A 23-year-old man from Springville is headed behind bars for eight years for critically injuring a man, who later died, during a fight.

Tyler Rehrauer, also known as Tyler Lux-Rehrauer, got into a physical fight outside his home on December 7, 2020, around 2:20 a.m. on Greenwood Place in Springville with 43-year-old Patrick Flynn. Flynn was critically injured in the fight and later died at Erie County Medical Center, according to the Erie County District Attorney’s Office.

An autopsy done by the Erie County Medical Examiner’s Office ruled Flynn died from blunt force trauma to the head.

Rehrauer pleaded guilty to first-degree manslaughter on May 17.

Following release from prison, the 23-year-old will be subject to five years of supervision.

Erie County District Attorney John Flynn has no relation to the victim, in this case, the DA’s office said.

Look how far football has come in 20 years

Captains and coaches heading for the exit?