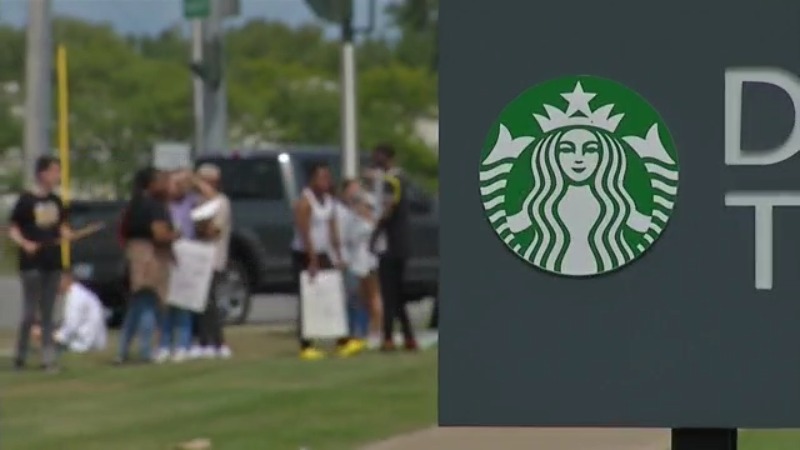 More than a dozen workers gathered at the Starbucks on Walden Avenue in Cheektowaga. They say are constantly short staffed, but the company still increases store hours. They also say raises are being revoked.

Among those protesting was Sam Amato, who was let go from Starbucks several weeks ago, after 13 years with the company. He says he was fired because of his efforts to unionize.

“Its really hard to stand up but these people are so inspiring, they’re doing the right thing and I’m so proud of them,” Amato said.

Starbucks workers united says the store on Walden waited almost a year for a union election, and this week they lost their election by one vote. Workers wanted to make a point that their efforts will continue despite that.

“We’re just not going to sit back and take that. I mean for some of us you know that was a significant change in income and they just took it away, so we’re not going to take that as a store so we’re on strike today,” said Colin Cochran, who works at Starbucks

Officials from Starbucks say they are concerned that Starbucks Workers United and the National Labor Relations Board are putting their own agenda’s ahead of Starbucks workers, their choices and their rights to participate in a fair and honest election.

Dale Finucane on what Richie McCaw taught him about big games