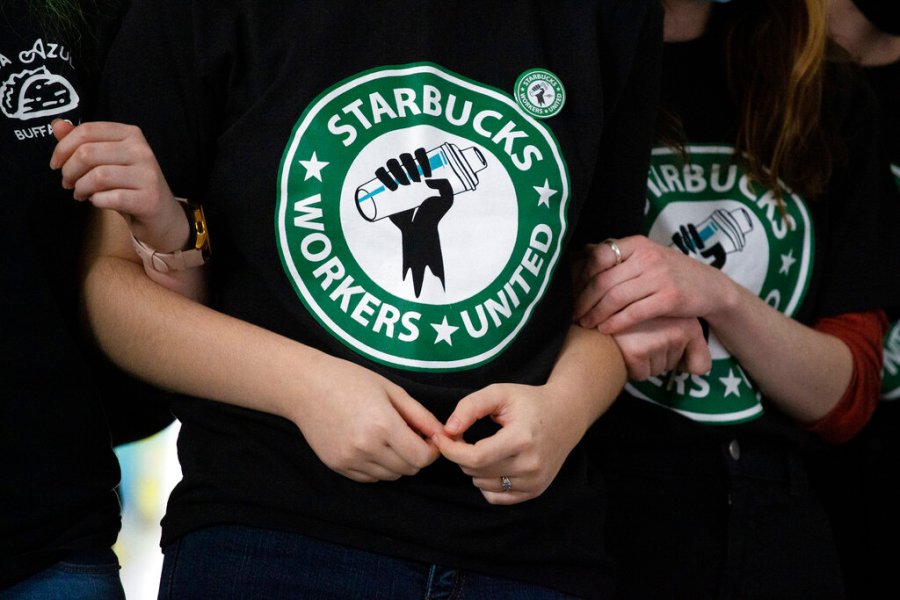 BUFFALO, N.Y. (WIVB) — Starbucks Workers United said Saturday that a 13-year worker at the store in Tonawanda was fired due to being a union leader.

Workers at the Tonawanda store walked off in protest on Friday and continued the strike into Saturday. A video showing the workers leaving the store has now been viewed over 1.6 million times on TikTok.

“This is the week of my thirteenth anniversary at Starbucks and I was fired,” Amato said. “I was fired because I was a union leader at my store. My manager couldn’t even explain to me why they were firing me. She couldn’t look me in the eye.”

Starbucks Workers United says that this is the ninth union leader in Buffalo to have been fired due to union activity, part of over 75 across the country.

The union has filed an unfair labor practice charge against Starbucks on Amato’s behalf.

News 4 has reached out to Starbucks for comment and is waiting to hear back.