They’re always strong at first glance, but the sheer quantity of international cricket this summer will mean New South Wales will turn to youth once again with their star players unavailable.

With a mix of veterans providing invaluable experience and youth rising up the ranks, the Blues have a promising squad. But can they live up to that promise? Let’s put the squad under the microscope and find out.

The Blues have opted for youth, giving rookie contracts to several youngsters. There’ nothing to speak of in the recruiting department, but after a few years around the squad, Hayden Kerr has earned himself a contract. The bigger news is in the outs, with fast bowler Harry Conway departing for South Australia in hopes of more opportunities, while stalwart wicketkeeper Peter Nevill has retired after 125 first-class and 77 List A matches. 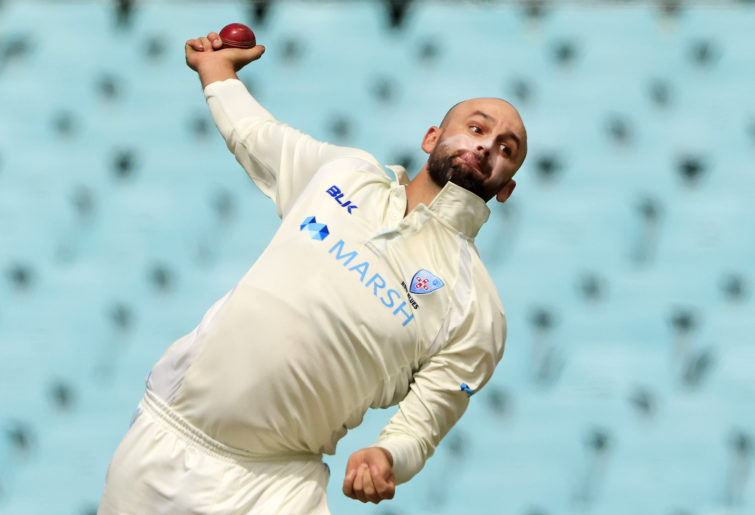 The squad is a relatively young one, with only a few older heads, as well as those with Cricket Australia contracts. The squad possesses good balance and there are a plethora of depth options with domestic experience, but their success will likely depend on some of their talented youngsters showing their potential, as the seasoned campaigners in Hughes (33), Henriques (35) and Copeland (36) look to hand over the baton. The Blues came second in the One-Day Cup last season – mostly thanks to the weather – but despite being an exciting white-ball side, they struggled in the Shield, finishing above only South Australia.

One positive, however, was the blooding of young talents such as Ryan Hackney, Baxter Holt, Blake Nikitaras and Lachlan Hearne last season. They will want to continue to build their experience at state level. Players such as Jason Sangha and Jack Edwards will shoulder more responsibility in the middle order, while Hackney will likely be given more opportunities to partner Hughes at the top of the order despite his below-average return of just 60 runs at an average of 10.00 in his three Shield appearances last season.

Yet while the time feels right for Hackney to finally cement himself at the top of the order, that spot could very well go to the rookie-listed Nikitaras, who impressed on his Shield debut, hitting 100 runs across his two innings at the top of the order against South Australia. Kurtis Patterson will be looking to redeem himself after the Blues skipper posted just 253 runs at 28.11 last season and will need to take more responsibility this season. 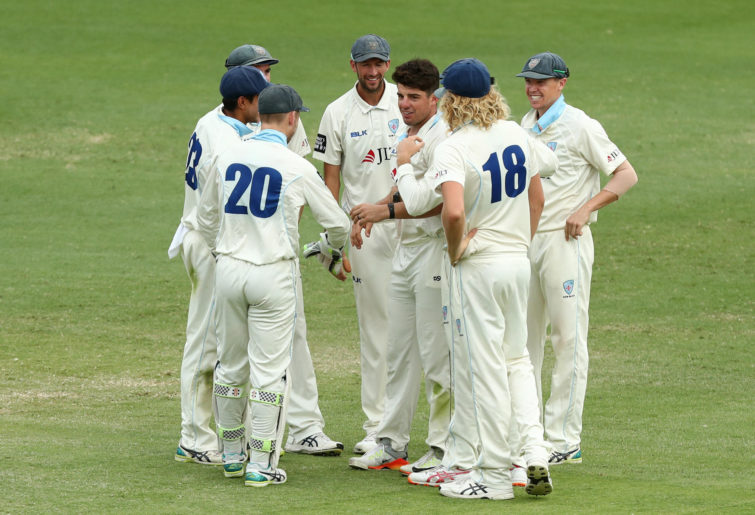 In the wake of Peter Nevill’s retirement the gloves are also up for grabs, with Baxter Holt looking to pry the spot away from the incumbent Matt Gilkes. The Blues also have strong all-round options headlined by Sean Abbott and will have their fingers crossed that he is available in the early stages of the season. Hayden Kerr has been a star at club level for several years and showed he has what it takes with a standout season both in the BBL and at state level, and NSW will be looking to utilise all-round talents throughout the season and possibly in a variety of roles.

Harry Conway is a big loss in the fast-bowling department, and opportunities could present themselves for players such as Mickey Edwards, Ryan Hadley and particularly Liam Hatcher, who has impressed on numerous occasions over the past few seasons. The Blues will also hope that veteran Chris Tremain continues his terrific form from last season, but don’t expect Copeland to play too many games, as the Blues look to give further opportunities to youth.

Their spin stocks are arguably the strongest in the country when at full strength, but it is unlikely that we’ll see Adam Zampa in sky blue too often during the season due to the amount of international white-ball cricket being played this summer. Nathan Lyon should be available in the early stages of the season before he joins the Test squad at the end of November and could also return for the back-end of the season, but it will be the prodigious Tanveer Sangha, who will take on the majority of the workload, who will be hoping to build on his strong form from last season, which saw him gain selection in both the Australian T20 and Australia A four-day squads. Even with Lyon available, the Blues will look to play the two in tandem, especially at home.

They should go well again in the One-Day Cup, with a tremendously versatile and talented side that can match it with the best on their day, and they’ll be hoping the rain stays away so they can actually get out on the park after playing just three games, including the final, for the tournament last season.

There will hopefully be improvement when it comes to the Sheffield Shield but probably not anything drastic. Consistency will go a long way, and if they can get the whole team pulling their weight on a consistent basis, as opposed to just two or three players, they will definitely show signs of improvement.