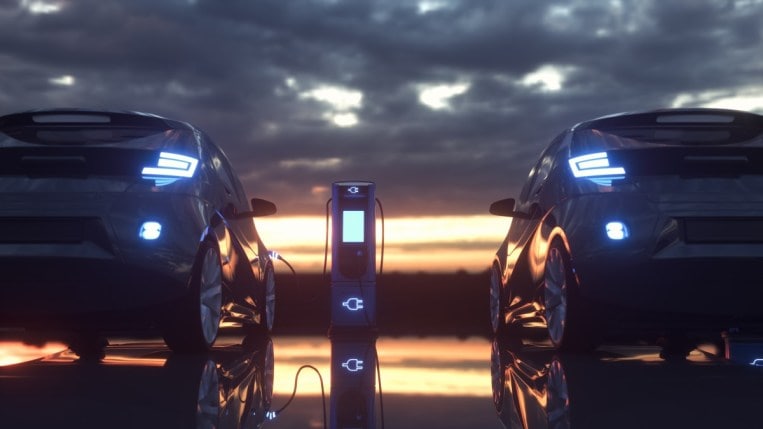 The U.S. federal government provides a $7,500 tax rebate on the purchase of most electric vehicles. But the average car buyer would be happier with cash up front, even if the value was lower.

A new study from George Washington University found that the average car buyer would be happier with an incentive up to $1,440 lower if they could collect it at the moment of purchase rather than waiting until they file their taxes after buying the car.

GW talked to 2,170 potential EV shoppers. Researchers asked them whether they would prefer tax deductions, tax rebates, sales tax exemptions, or cash rebates at the time of purchase. The instant discount won.

Because so many would accept a lower figure faster, the study authors write, the federal government could have saved more than $2 billion “if the federal subsidy available between 2011 and 2019 were delivered as an immediate rebate instead of a tax credit.”

Several members of Congress included immediate rebates in legislation that failed in Congress earlier this year.

What Is the Child Tax Credit (CTC) and How Do You Claim It for Dependents?