Teen with gun at anti-gun violence event gets felony charge 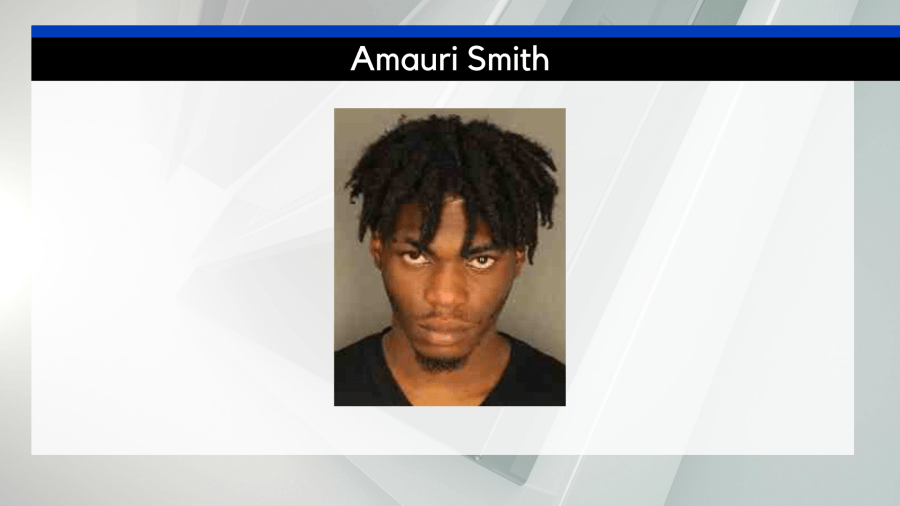 BUFFALO, N.Y. (WIVB) – A 19-year-old who police said had a gun in his pocket during an anti-gun violence demonstration in Buffalo over the weekend was arraigned on a felony charge Monday.

The Erie County District Attorney’s office announced Amauri Smith of Rochester was charged with one count of criminal possession of a weapon in the second degree. They said officers discovered Smith was in possession of an illegal, loaded handgun while walking on Jefferson Avenue near Glenwood Avenue during Saturday’s March for Our Lives event.

Thousands gathered in similar events across the county Saturday in support of tighter gun laws. The Buffalo event marched past the memorial at Tops on Jefferson Avenue where 10 people were killed in a mass shooting last month.

Smith faces a maximum of 15 years in prison if convicted. Bail was set at $20,000. He is scheduled to return to court Friday for a felony hearing.

5 Tools That Can Help Your Small Business Achieve Growth