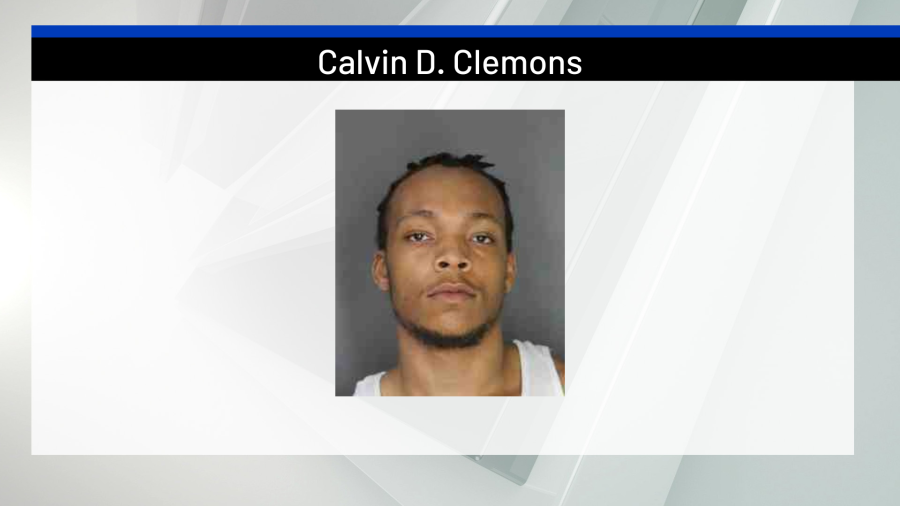 Police say that on December 24, 2020 at approximately 4:30 a.m., 19-year-old Calvin D. Clemens of Buffalo shot and killed 17-year-old Felix Aguirre of Buffalo. Aguirre was sitting inside of a parked car on Liddell Street. He died at the scene.

The second murder took place on March 29, 2021 at approximately 8:13 p.m., stole the backpack of 20-year-old Trenten J. Sink of Lockport and during the incident, shot Sink. He died at Erie County Medical Center. An unnamed 17-year-old male was also indicted for his role in the murder.