The latest Apple Watch has never been this cheap 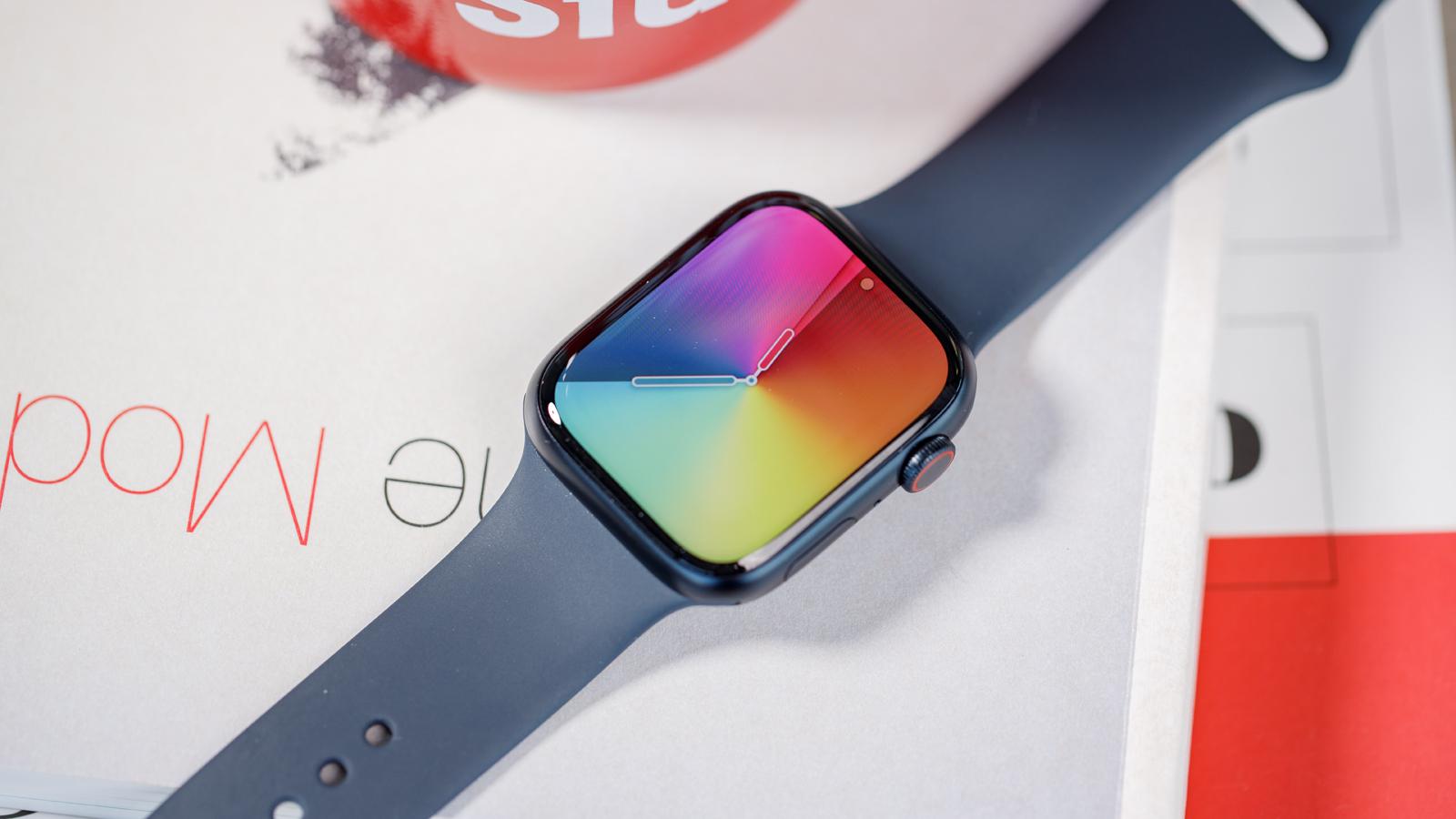 It’s Amazon Prime Day and there are lots of deals to be found. But none are better than this one: Amazon has slashed $120 nearly every model and color of the Apple Watch Series 7, bringing prices down to incredible all-time low prices.

Here are the models that are on sale:

You can also save the same amount on GPS+Cellular models. And if you want to pick up an Apple Watch SE instead, you can save $60 on any of those models too:

The Apple Watch Series 7 has the largest screen and fastest charging Apple has ever put in an Apple Watch. It’s also loaded with fitness sensors and features, including EKG and blood-oxygen, noise monitoring, and fall detection. You’ll also get an always-on display, 18-hour battery life, and years of OS updates. Meanwhile, the Apple Watch SE is a lower-end model that doesn’t have the next-generation sensors or always-on display that the Series 7 has. However, it’s still a great watch that’s miles ahead of its competition.

Euro Hits 20-Year Low in Parity With the Dollar