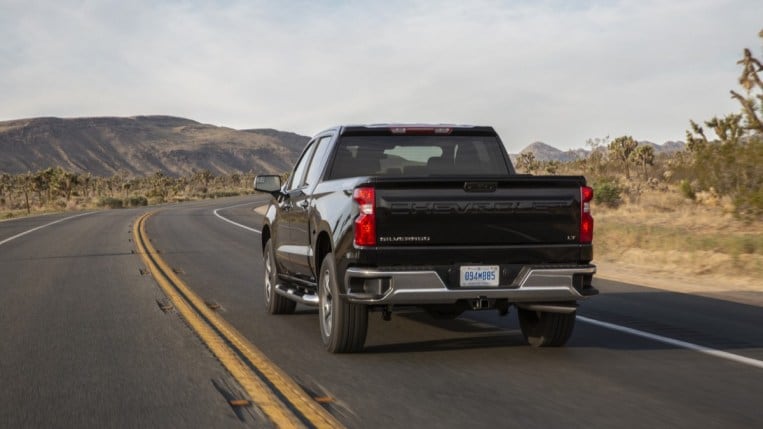 Auto theft grew 8% in 2021, according to the National Insurance Crime Bureau (NICB). President and CEO David Glawe says the reason is simple. “We have seen a nearly 35% increase in used car values over the last two years due to supply chain issues and inflation. Stolen cars can be shipped overseas and resold or broken down for valuable used car parts here in the U.S.”

Because most cars are stolen for resale or disassembly, thieves don’t go after cars they intend to keep. They go after cars that can easily be sold or cars whose parts are in high demand. The list of the most stolen cars, then, tracks close to the list of most common cars.

For the second year in a row, the two most commonly stolen vehicles matched the two best-selling vehicles in America (though their order flipped). All 10 appear perennially on lists of the best-selling cars in America.

More recent models are stolen less often because anti-theft technology has improved. That may also account for the almost total lack of SUVs on the list.

America’s love for crossovers (we bought more of them than cars and trucks combined last year) means many are too new to spark heavy demand for black-market parts.

The Most Stolen Cars Last Year:

How to Protect Your Car

The NICB recommends that drivers take common-sense steps to protect their cars. They include:

Two-Thirds of Americans Disapprove of Ending ‘Roe,’ but It’s Not a Top Voting Issue