The more things change, the more they stay the same so the story goes, and in a season where the Blues and Brumbies brought it big time, those rugby grown-ups from the New Zealand mainland handed out lessons to both at the pointy end of the rugby season.

While they do doubt have some serious cattle, it was more game plan and individual execution of same that delivered for them when it really mattered.

But over the course of the season there are a number of individual performances that so elevate their own side that they warrant some kind light shined upon them. Players who may not make the team of the year (some no doubt would), but who by virtue of their individual efforts drag their team performance up.

Had some sort of scrummaging season for the Southerners, spanking a few tightheads along the way. Deemed not fit enough for the All Blacks squad despite tackle numbers that blitzed all other NZ loosehead contenders, and carry numbers second only to George Bower.

Going to be a few tightheads who will have his picture in the changing rooms as a reminder.

I do worry that the Tahs overuse him on the carry, especially early in a match, and that has to have some sort impact at scrum time where his ability to stay low and stay up at the same time did cause his some issues. But over and over this year, he was the differentiator who drove the NSW performance. 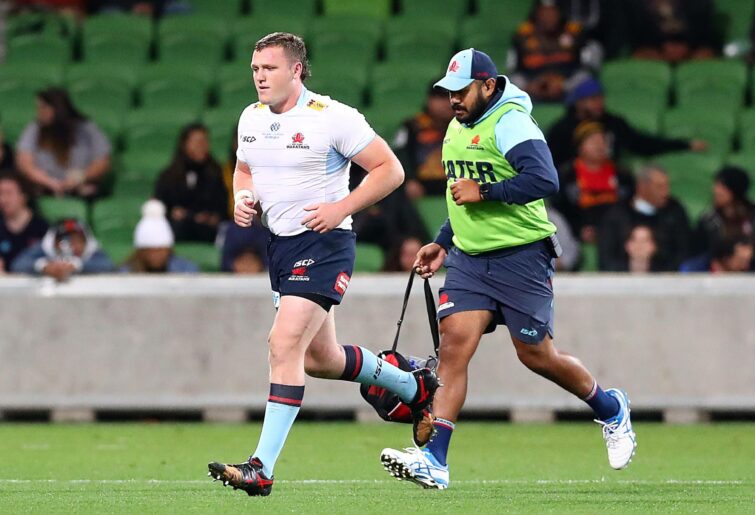 Has to be the All Blacks not-so-secret weapon for the series against the Irish. One mean man come scrum time and his ball carrying in the tight stuff this year was as season-defining for the Chiefs as it was numerically astronomical.

So dominant in his position I do not think there is an unlucky omission at hooker.

The first of a couple of players who are included by the evidence of their omission. His importance to the Reds and overall team performance could not have been made any clearer by his absence.

The Crusaders’ stocks were decimated this year, to the stage where two under-20s players were included in one match day 23. When Sam played, the Crusaders simply went up several levels.

Another whose value was demonstrated by his omission. In the New Zealand matches early in the season it was the Blues tight five that drove the awesome start with Tucker prominent in the vanguard. Coach Leon McDonald sowed the seeds of his final demise by benching and later omitting the workhorse.

The Brumbies’ second row and second row bench – critical to the way the team played, rarely did not make a game outcome impact.

This is all sorts of difficult but here goes.

Seems an awful long time ago that Frizell got injured but his form in the first couple of months of the year was top drawer.

I did the four-hour drive to watch the Highlanders-Moana Pasifika match, only to sadly witness his injury. Running straight through Dalton Papalii at Eden Park for a try was a highlight. Never replaced his impact after injury.

Was thinking about Rob Valetini but the Brumbies have such depth it’s hard to have differentiating impact with that loose forward panel.

Why do I think this guy is going to get an easier ride from the Australian passport office than Quade Cooper had? I know it’s a hard argument to make that he is the impact differential in this position when the Waratahs have the Australian captain at 7 also, but for mine Charlie Gamble was the catalyst behind this Waratah season, even when he was asked to swap sides. Some sort of engine he has.

Regular Roar readers will be aware of my view that Savea is a luxury in the 8 shirt that the All Blacks can ill afford, but at Super level for the Hurricanes he is a one-man wrecking ball upon which his team is seriously dependent.

Lots to choose from, Harry Wilson at the Reds next off the rank with Marino Mikaele-Tu’u and Henry Time-Stowers big impact change agents for their respective sides.

Critical to the way the Brumbies play, and when he is on, the ACT boys are a different animal. Actually, he might be the biggest impact differential between his own worst and best performances.

The ultimate impact halfback off the bench and rewarded with a peek over the wall at the next level this year.

As complete a season in all aspects of play in the 10 shirt as you would ever wish to see. You want your key individuals to show up in the biggest games.

Brumbies totally neutered in the round robin, generated a territorial win in the Chiefs semi-final with only 38 per cent ball and a man of the match performance on the biggest stage in the final.

Reds were a very different side with James O’Conner at the helm. 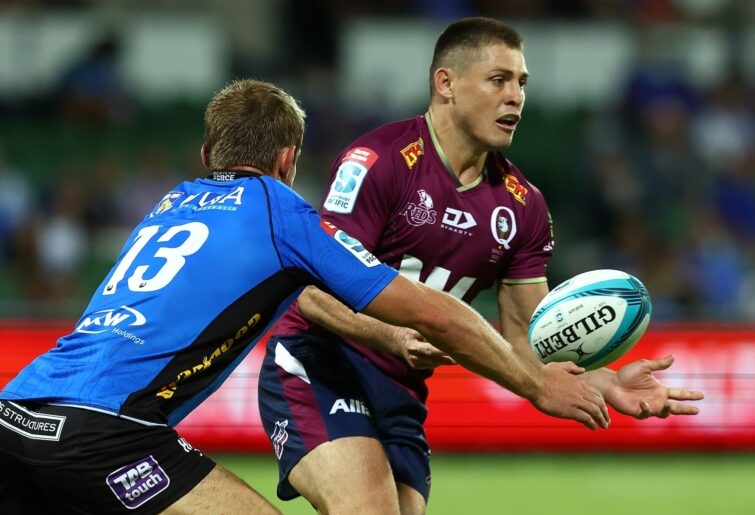 Had the pleasure of watching this guy live and up close under the roof in Dunedin. Destroyed the Highlanders that day, as he did with most he came across. Devastating ball-carrying season.

The first test of the new competition and teams will be retention of Tavatavanawai as all the NH agent antennae must be twitching.

No correspondence will be entered into. (Okay, except Vinaya Habosi maybe.)

As a competition, we may well lament the lack of physical and technical expertise that the South African forward packs would always bring, but the step up of physicality out in the backs has been seriously enhanced by the addition of the Fijian Drua and Moana Pasifika.

Kalaveti Ravouvou and Levi Aumua are my midfield impact combination.

Anyone peddling the line that backs cannot impact play behind a beaten forward pack should catch some replays of these guys.

Give them a better platform to play off next season and they are going to wreck all sorts of havoc.

Flying wingers are not the first thing you think of when discussing the Brumbies, but Wright continued to find a way to not only contribute to his side around the park but also on the scoreboard.

Along with Jock Campbell, one of only two Australian backs to feature on the try-scoring top ten list. Wright just has that happy knack of delivering big plays when they are needed.

Is it just me or does the comp have a surfeit of left wingers and a lack of those in the other flank, Sevu Reece aside?

Simply changing the game, the way Christian Cullen did.

No doubt I have missed some hometown favourites across the franchises.