Then and Now: Department Stores, Supermarkets, and the Retail Bar Code 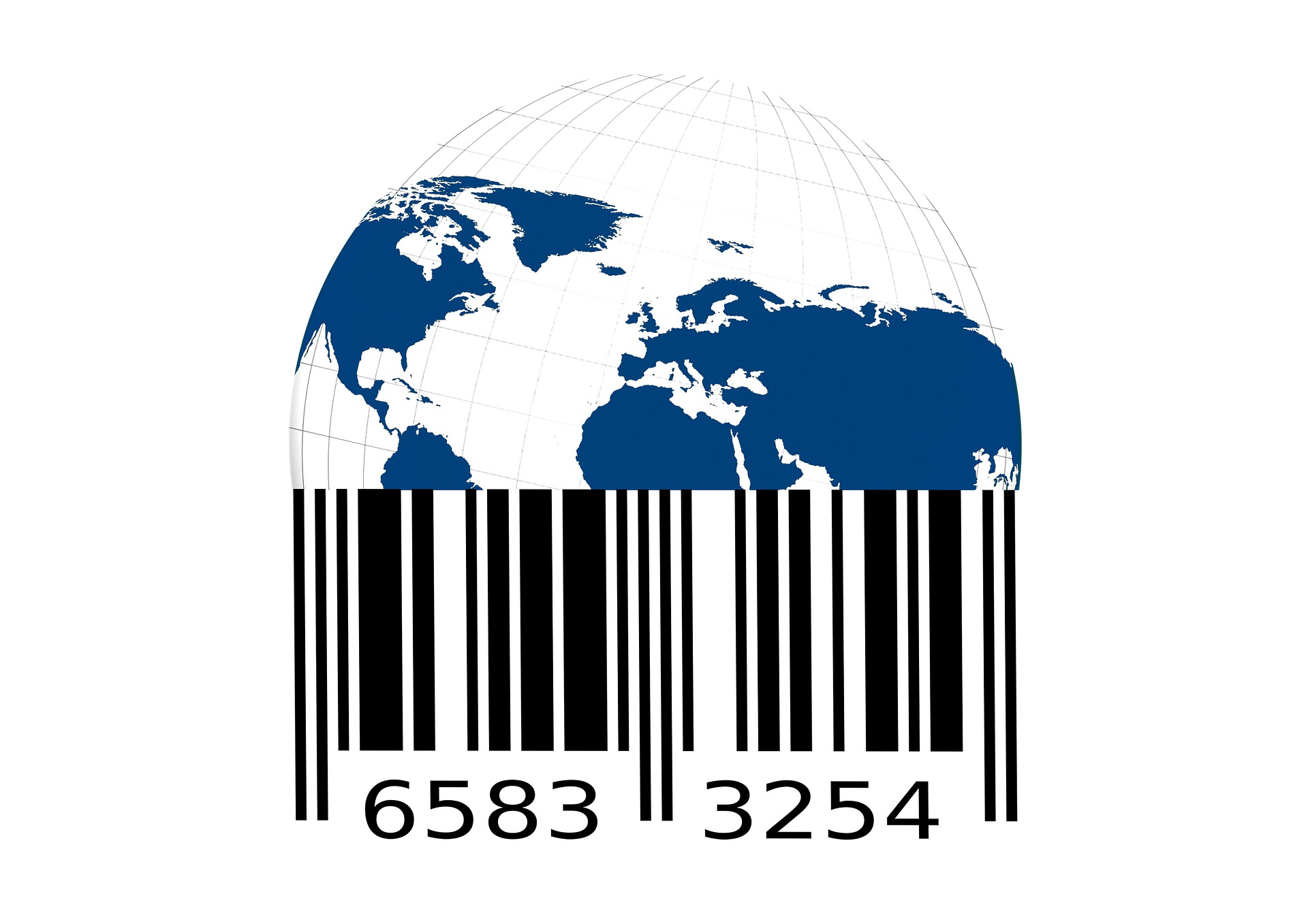 The Surprising Start of your Favorite Retail Formats and Technologies

Can you imagine shopping in a retail store without bar codes or a cash register? In this first of a series of articles, we explore the evolution of retail — from store formats to the continuous innovation and deployment of new technologies.

Who created the first supermarket and department store and how are these sectors performing today? From humble beginnings where are we today with technology innovations such as bar code scanning, the cash register, self-checkout, RFID, CCTV cameras, robots, drones, and much more?

As McKinsey recently summarized, “the pandemic has dramatically increased the speed at which digital is fundamentally changing business.”

Fifty-one percent of companies are leveraging digital technologies, multiple of which are discussed in this series of articles, as strategic differentiators from competitors.

Let us start with store formats and that first consumer item scanned in a retail store.

Many others name Le Bon Marche which opened in France in 1852. This Parisian location evolved into a multi-product department store masterpiece with architectural input from Louis Auguste Boileau and Gustave Eiffel. Le Bon Marche was the first to introduce seasonal sales and continuously expanded the shopping experience to meet the changing social needs of sophisticated Parisians.

John Wanamaker brought the department store concept to the United States in 1875 by purchasing a rail-freight-depot in Philadelphia and populating it with a collection of specialty retailers. Among his innovations were the introduction of price tags and the development of aggressive advertising programs.

I included department stores in this series because pre-pandemic everyone was writing off the end of this retail sector. The critics were partially proven wrong as the sector had strong growth in 2021. 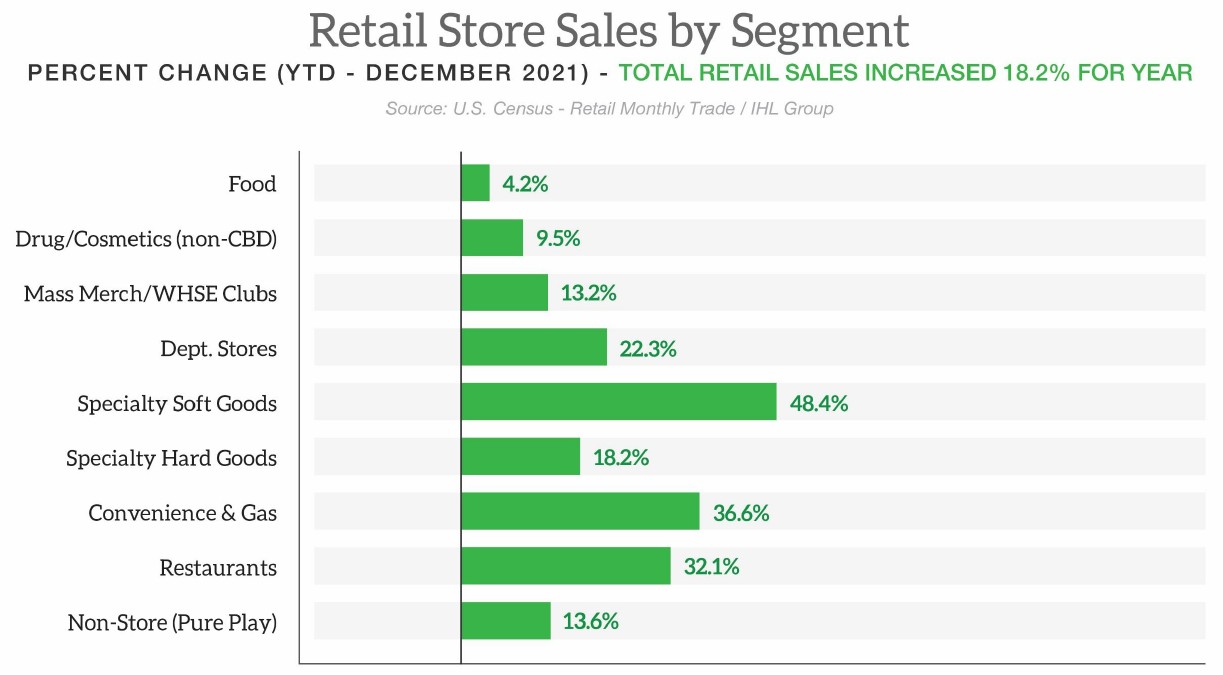 According to the Wall Street Journal, even Amazon is planning to open a series of large physical shopping centers this year that are comparable to department stores.

The world’s first modern self-service supermarket was Piggly Wiggly which opened in doors in Memphis Tennessee in 1916. Before the supermarket, customers would give their shopping lists to clerks mostly in “mom & pop” stores, who picked out the goods, resulting in higher food prices to pay for the labor costs. The self-service supermarket reduced overhead costs and even consolidated specialty retail stores like butchers and bakeries into one store.

In the latest Deloitte 2022 Global Powers of Retailing report, this sector which is part of Fast Moving Consumer Goods (FMCG) represents $3,396 billion or 66% of the total revenue for all of the global top 250 retailers.

Today’s barcode which is printed on all consumer packages started out as a finger drawing on Miami Beach by inventor John Woodland in the late 1940s. The inspiration was a frustrated supermarket manager who pleaded with the Drexel Institute of Technology in Philadelphia “to come up with some way of getting shoppers through the store more quickly.”

Morse Code that Woodland learned as a Boy Scout created that “eureka” moment and the evolution to the final design was strongly encouraged by retailers such as Kroger. In a booklet produced by the Kroger Company in 1966, the authors signed off with a despairing wish for a better future: ‘Just dreaming a little…could an optical scanner read the price and total the sale…Faster service, more productive service is needed desperately. We solicit your help.’

While the first patent was issued in 1948, the bar code’s humble use start in a retail store was on June 26, 1974 when a pack of Wrigley Chewing Gum carrying a Universal Product Code (UPC) was scanned at a Marsh Supermarket in Troy, Ohio.

As I have written in multiple articles and delivered in global innovation presentations, the barcode was the second megatrend that transformed modern retail post World War II.

Fast forward nearly 50 years later and today more than six billion times the barcode is scanned around the world, every single day.

More on the surprising humble beginnings of technologies in upcoming articles.

Your 30+ favorite playlists for every occasion