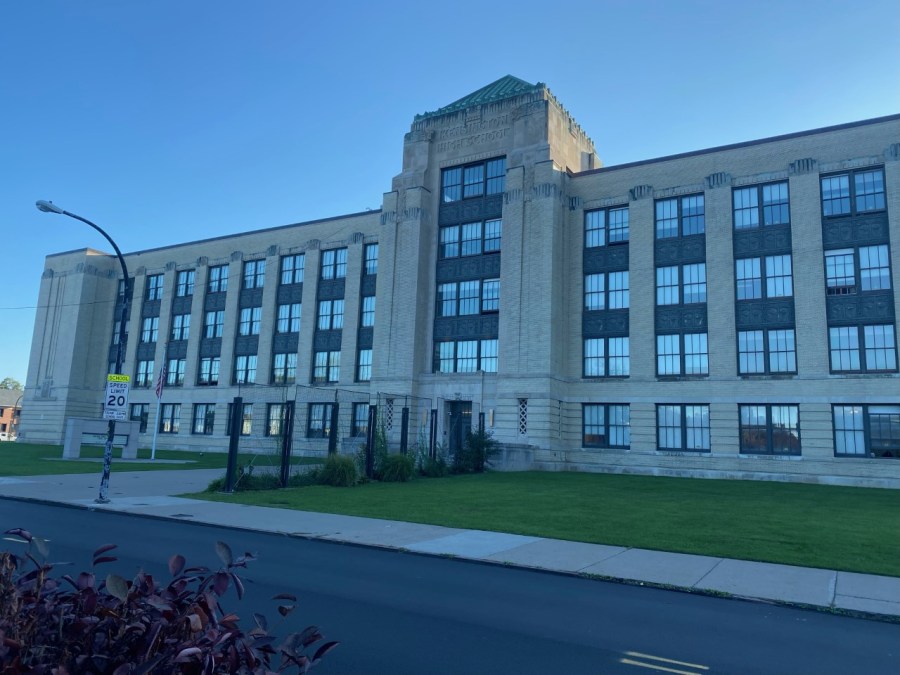 BUFFALO, N.Y. (WIVB) — Security at The Frederick Law Olmstead School at Kensington was increased for Tuesday following threats made over social media.

A letter from School Principal Giovanna Claudio-Cotto to the community said the school became aware of the threats during Monday’s dismissal.

The threat was reported by students, Claudio-Cotto said. Security officials and Buffalo police were immediately contacted and an investigation began.

Visitors will have limited access to the building on Tuesday and extra security measures are in place. Parents were asked to talk to their children are being safe, being mindful of their surroundings and reporting suspicious activity.

Mike Ashley to step down at Frasers Group

Time is running out for firms to grasp new customs arrangements