Ticket worth $1,000 per day sold in Niagara Falls 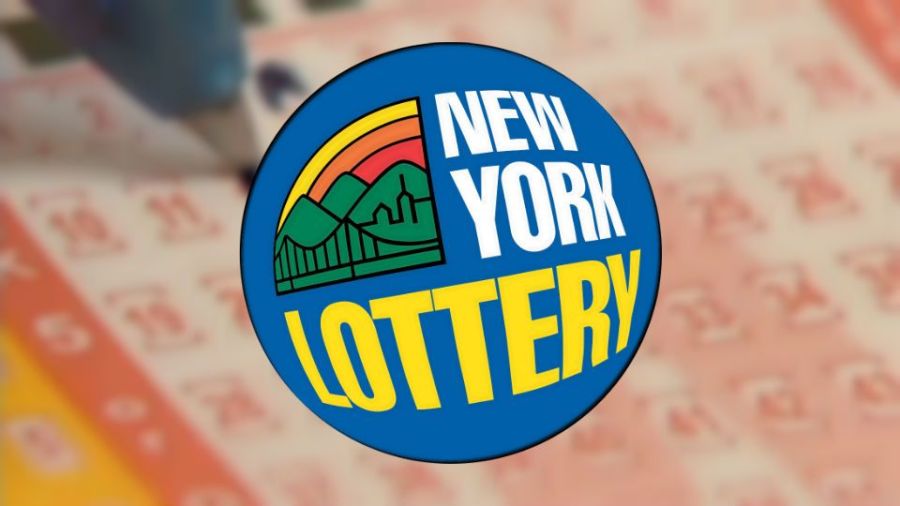 NIAGARA FALLS, N.Y. (WIVB) — A ticket sold at a Tops store in Niagara Falls has led to one lucky person winning $1,000 a day for life.

The New York Lottery Cash4Life ticket was purchased at 7200 Niagara Falls Blvd. on Thursday. It was the jackpot ticket for that day. The other weekly drawing takes place on Mondays, and both are at 9 p.m.

Any New York Lottery prize can be claimed within a year of the drawing.

Sales to shop this weekend