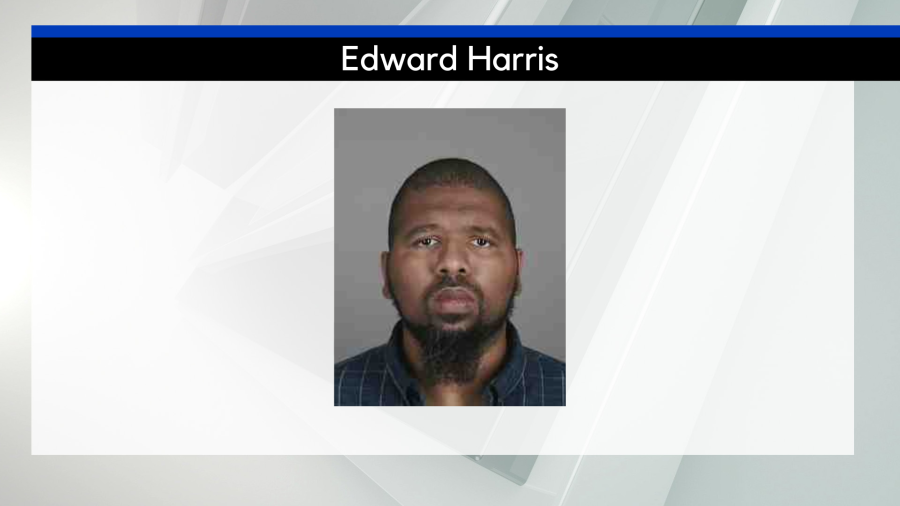 TONAWANDA, N.Y. (WIVB) — A Town of Tonawanda man has been found guilty of vehicular manslaughter after his vehicle hit a senior living apartment complex and subsequently killing a resident under debris, on March 26, 2019.

Edward Harris, 36, was found guilty of one count of vehicular manslaughter in the second degree, a Class D felony, in Erie County Court on Monday. He was acquitted of a murder charge.

Harris was speeding on Oakrdige Avenue in the Town of Tonawanda while under the influence of marijuana, when he crossed Delaware Avenue into a parking lot, hit a parked car and crashed into the Ken-Ton Presbyterian Village apartment building, according to the Erie County District Attorney’s office.

The wall Harris’ vehicle struck was that of an occupied apartment. The crash reportedly caused significant structural damage to the building, burying 94-year-old Lida Alminate under fallen debris. She was taken to ECMC, where she died from her injuries on March 30, 2019.

Harris’ trial began April 7, 2022 and concluded on June 21. He faces a maximum of seven years in prison when he is sentenced on Sept. 6. He remains released on bail, set at $50,000 cash, bond or property.

The Matildas need a coach, not a spin doctor