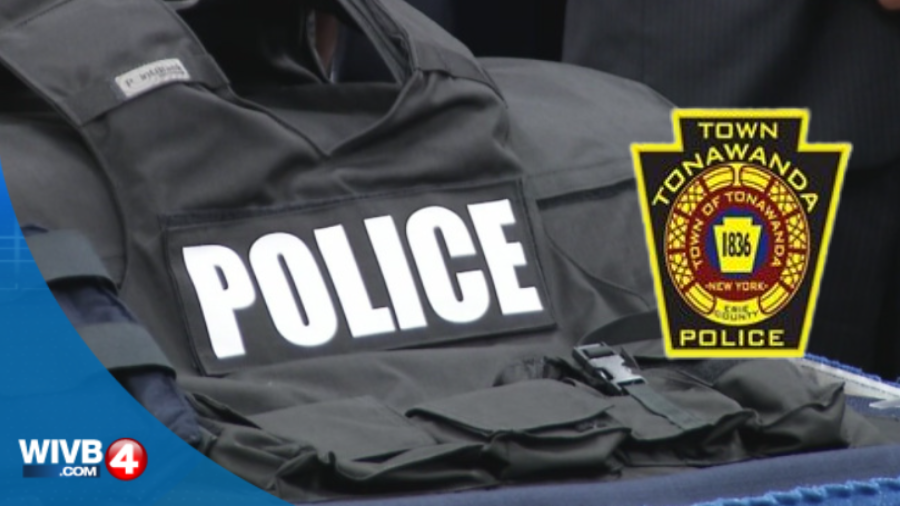 Town of Tonawanda Police began investigating David Rubel for child pornography, after a man filed a report that Rubel had been texting the man’s 16-year-old daughter, with some texts being sexual in nature. The man also said he observed inappropriate images in the text thread between Rubel and the teen.

Investigators later recovered sexual images and two videos in a search of Rubel’s phone, which had also appeared in the texts between Rubel and the victim.