Tops stores to hold vigils one month after mass shooting 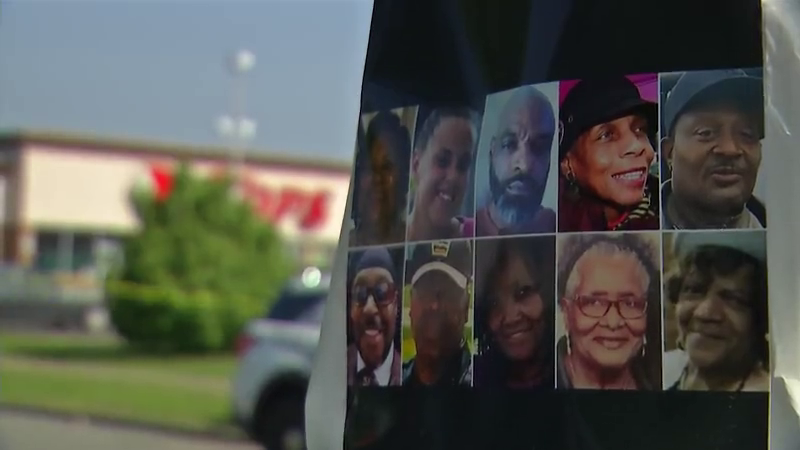 BUFFALO, N.Y. (WIVB) — One month after the mass shooting at the Tops store on Jefferson Avenue, where 10 people were killed, a number of Tops stores will be remembering the victims.

The following stores will be holding vigils on Tuesday night from 7 to 8:30 p.m.

WWDC gave us plenty of reasons to get mad at Apple