Toys “R” Us returning to Buffalo in Macy’s partnership 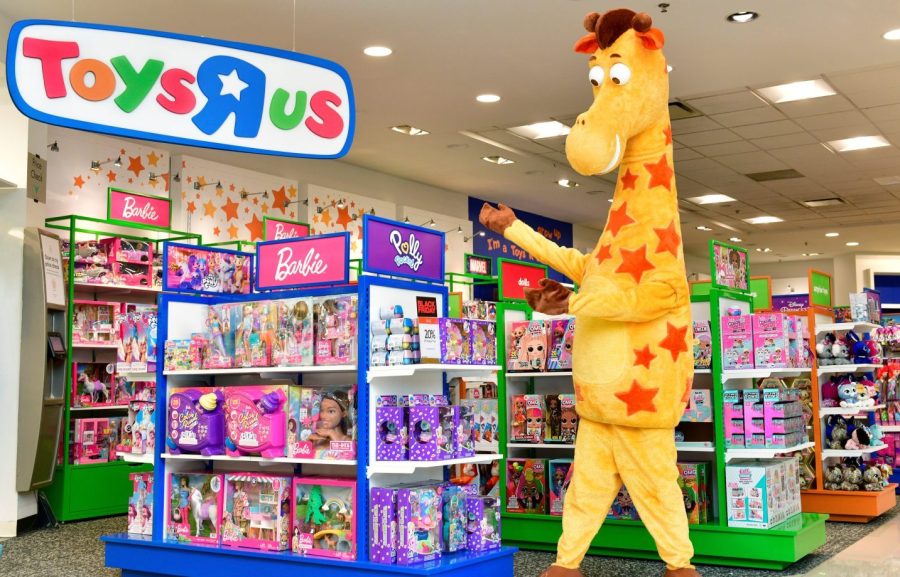 BUFFALO, N.Y. (WIVB) – Toys “R” Us will return to the Buffalo area this year thanks to a national partnership with Macy’s, the company announced Monday.

The Western New York locations will open by this fall, a Macy’s spokesperson told News 4.


The Blueberry Treehouse Farm brings in thousands to West Falls

Each Toys “R” Us outpost will feature a life-size “Geoffrey on a Bench” to provide families with a photo opportunity alongside their iconic mascot, Geoffrey the Giraffe.

The Toys “R” Us location inside each Macy’s will expand during holiday season.

Toys “R” Us was among a number of box stores hit hard by the explosion of online shopping. The retailer filed for bankruptcy in 2017 and announced it was closing all American stores in 2018. A brief comeback attempt was scrapped in 2021 due to the pandemic.

Macy’s will provide local updates on the progress of Toys “R” Us locations at macys.com/toysrus.