Two juveniles shot on Rt. 60 in Dunkirk by passing vehicle 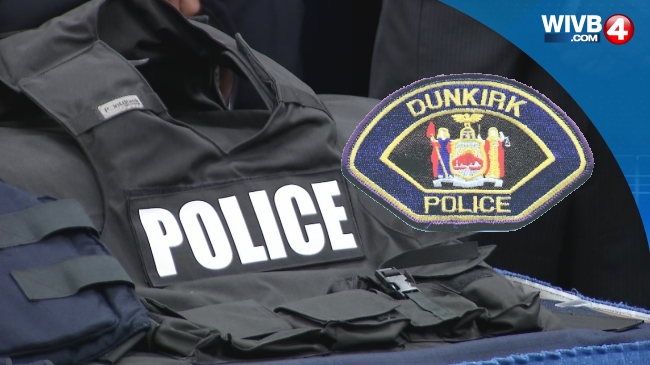 DUNKIRK, N.Y. (WIVB) — Two juveniles are recovering after they were shot while driving on Route 60 in the City of Dunkirk.

Witnesses told Dunkirk Police on Sunday, around 8:30 p.m., the juveniles’ vehicle was headed south on Route 60 when someone from a passing vehicle began firing rounds.

The two juveniles were wounded and continued down the road to get help at the Fredonia Red Apple Kwik Fill, Dunkirk Police said.

The pair was transported to Brooks Memorial Hospital for treatment.

7 Psychological Triggers That Cause Spending