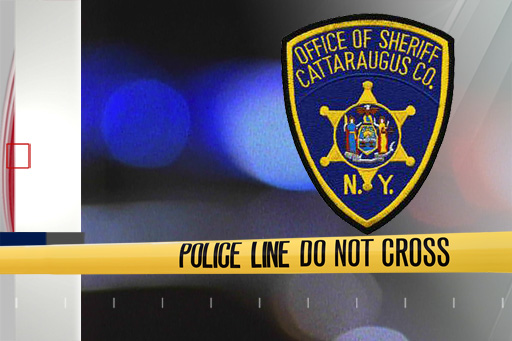 PORTVILLE, N.Y. (WIVB) — Two Allegany County men are facing a grand larceny charge in the Tuesday theft of a tractor in the Town of Portville.

Around 4:45 p.m. a 1960s Massy Ferguson tractor was reported stolen from Portville in Cattaraugus County. An investigation by the Cattaraugus County Sheriff’s Office led to the arrest of Ray Adams, 60, and Kinley Frazier, 62.

The pair were processed and released on appearance tickets for arraignment in the Town of Portville Criminal Court. It’s not yet known when they’ll face a judge.