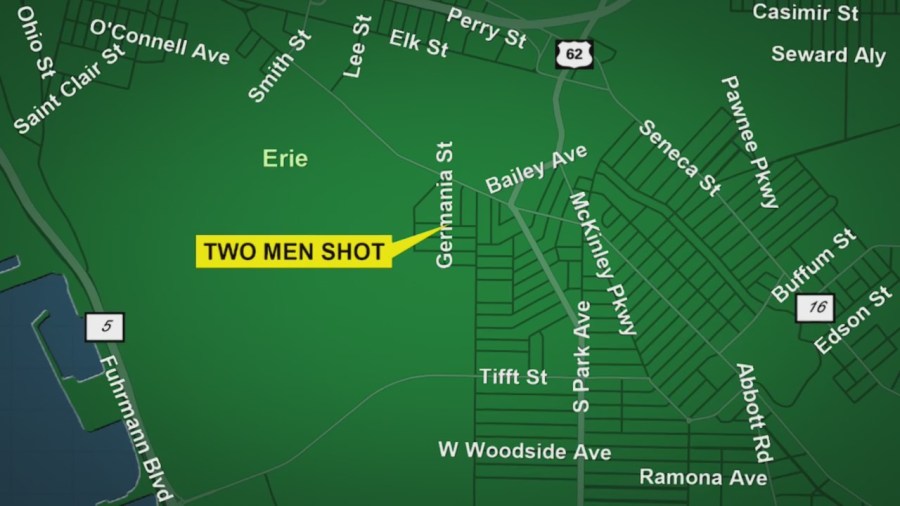 Detectives are investigating whether the shooting happened at a party or gathering. Anyone with information is asked to call BPD’s confidential tip line at (716) 847-2255.