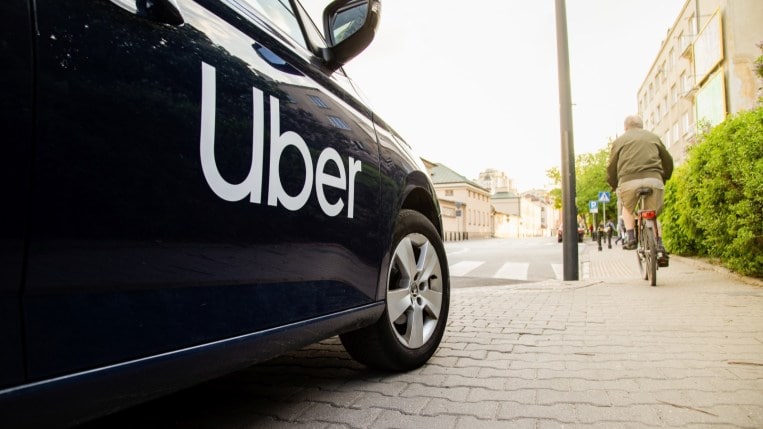 CBS Mornings reporter Ben Tracy: “By 2030, will a driver who is driving a gas-powered vehicle be allowed on your platform?”

For the more than 5 million people worldwide who have driven for Uber, that’s big news.

Uber has long had a low-carbon option, Uber Green, that lets riders specify a hybrid or full-electric car for their ride. Last week, it expanded a pilot program using only electric vehicles (EVs), called Comfort Electric, to 25 cities in the U.S. and Canada. Drivers make an extra $1 per ride on Comfort Electric.

But the plan is to eliminate gas-powered vehicles from the platform, Khosrowshahi says. Uber now has 26,000 EVs in its worldwide service network — the company plans to double that next year.

Which gets to the heart of the challenge with Uber’s announcement.

The company relies on drivers to provide their own cars. Khosrowshahi says the company plans to offer incentives to help drivers make the switch but hasn’t specified how they will work. Today, Uber allows some drivers to rent Tesla products through a partnership with Hertz.

But Uber drivers aren’t salaried — they aren’t even employees. Driving is often either a second job or a flexible income that’s hard to rely on. Buying an expensive new car on a fluctuating income is challenging.

The cost of electric cars will come down with time. Inexpensive new electrics like the 2024 Chevy Equinox EV are the future. But a 2030 goal is aggressive when even the state of California expects new cars to be electric five years later.

Uber seems to know that. Khosrowshahi tells Tracy, “Most of the work is ahead of us.”

I picked the Cowboys to finish 12th