When I consider the likely Test team that Dave Rennie will select, I went back and looked at various statements he has made on the Wallabies and individual players.

Dave Rennie harkens back to speeches made more than 80 years ago by a great writer, statesman and orator – Winston Churchill. When faced with overwhelming odds and a ruthless and seemingly unstoppable opponent, he rallied his country and eventually overcame. Ironically, Churchill is from the country of our opponent, England.

Churchill gave a speech about effort and striving to overcome adversity.

“Victory at all costs.”

The primary metric that Dave Rennie uses is work rate. This is a major reason for Jordan Uelese’s omission from the Wallaby squads despite the dearth of quality hookers. Rennie’s commments on Marika Koroibete reflect this.

“Marika was phenomenal so he hasn’t lost any of his physicality or his work ethic.”

That Michael Hooper is the captain underlines the value Rennie has on work ethic. 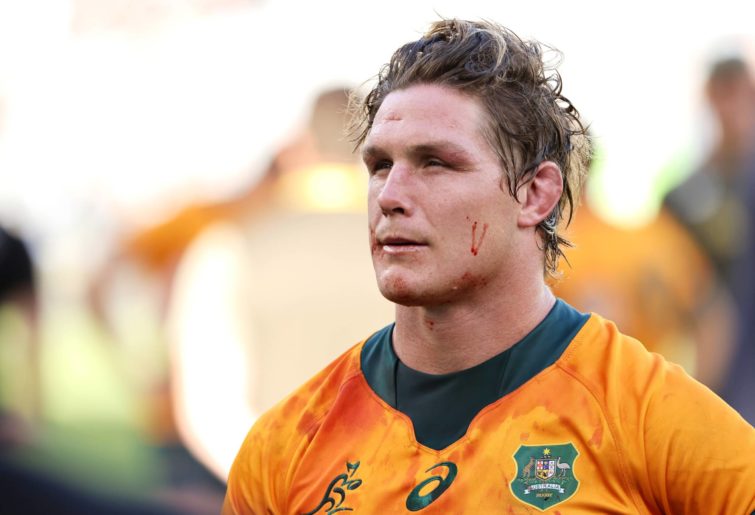 Suliasi Vunivalu will not be selected since he does not get involved enough. Rennie is looking at Vunivalu being a possible replacement for Koroibete when he is not available but only if he improves his work rate.

There is one exception to this primacy of work ethic – Taniela Tupou. Rennie states that Tupou provides a point of difference. This edge is in the scrum, aggression and dominance.

Churchill gave another speech about how many owed much to the few.

“The gratitude of every home in our island, in our Empire, and indeed throughout the world, except in the abodes of the guilty, goes out to the British airmen who, undaunted by odds, unwearied in their constant challenge and mortal danger, are turning the tide of the world war by their prowess and by their devotion.

“Never in the field of human conflict was so much owed by so many to so few.”

Do the Wallabies face an attack from the air? Rennie has often noted the need to be proficient under the high ball and the success or failure could well turn on those few who are tasked with defusing these high balls.

Rennie has stated, “Every other team we play from now on (will utilise the high ball)” and “if we can’t secure the ball in the air it’s an opportunity lost”.

This skill requirement points to having to have all of the back three being reliable and two of them being very strong under the high ball.

This is a reason for Hodge being dropped from the Wallaby squad, why Perese won’t be considered for the bench, why James O’Connor is not being considered as a fullback option, one reason why Quade Cooper will be preferred as the starting 10 since the flyhalf drops back often to cover kicks.

Churchill, in arguably one of the most famous speeches of the 20th century, exhorted the nation that you had to beat the enemy wherever they were their strongest and to never give in.

It is obvious Dave Rennie does a lot of opposition analysis. He identifies their strengths and tactics and what the Wallabies have to do to counter it, and this leads to the players he has to select.

On England: “Their kick-sprint is probably the best in the world. (They have the) ability to kick and apply pressure and try to force errors.

“They’ll defend really well, they’ll bring a lot of line speed, and so you need to have smart kicking options that will expose that, or shape it, to allow you to play.

“Our set piece will need to be really good. We’ll need to do a good job in the air, and try to win the kicking battle to play the right end of the field.”

You may well ask why are Koroibete and Vunivalu are mutually exclusive, why not have two such weapons once Vunivalu improves his work rate, it would seem to be an obvious solution. After all, Vunivalu is very good in the air. 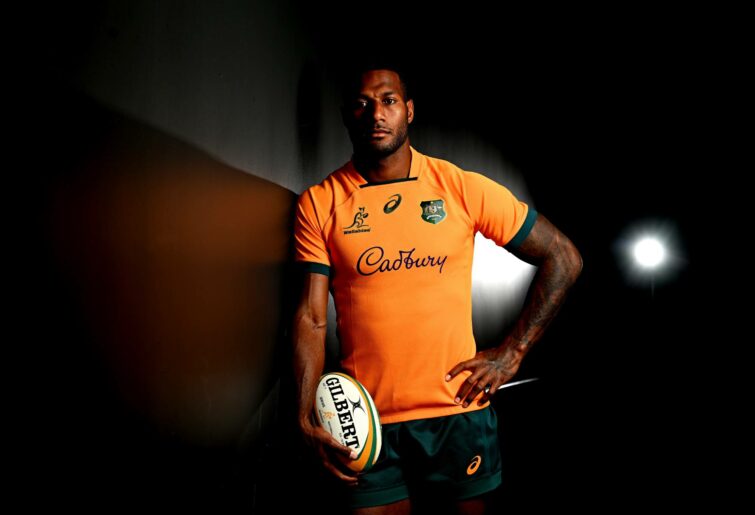 The reason is one winger needs to be a hybrid FB/wing who is both good in the air and a good kicker of the ball. Vunivalu is a poor kicker and thus cannot start with Koroibete on the other wing. This means the back three and bench option have to be Koroibete, Kellaway, Banks and Petaia.

The importance of winning the kicking battle points to further backline selections. White as the scrumhalf, Quade Cooper as the flyhalf and Len Ikitau as the outside centre. Len is a left foot kicker which adds a lot of variety.

Further more, Ikitau is the defensive lynchpin in the Wallabies backline to counter the English attack. Not being as strong defensively is a major reason neither Paisami or Perese will be selected at 13 despite both being better attackers.

The tight 5 have to be good in the set piece. This is why Pone Fa’amausili won’t make the 23.

Matt Philip of the locks has the best work rate, is a lineout caller, a good ball carrier. Nick Frost is the quickest but Holloway is more physical. Rob Leota is aggressive, physical and strong in the lineout and will be the blindside flanker.

However, Dave Rennie also wants aggression and dominance from his team. “We want them to become different creatures when they cross the chalk onto the field… aggressive, dominant,” he said.

Samu Kerevi and Rob Valetini are the outstanding examples of this, followed by Taniela Tupou and Angus Bell. Kerevi is the outstanding attacker in the backline and will be an automatic choice, as will Valetini, being the best attacking forward.

So, where does all this leave the team according to Rennie’s principles?

My best guess applying these principals would be the following team.

Celsius Has Hired Advisors in Case of Bankruptcy: WSJ

Where is State of Origin 2 being played?