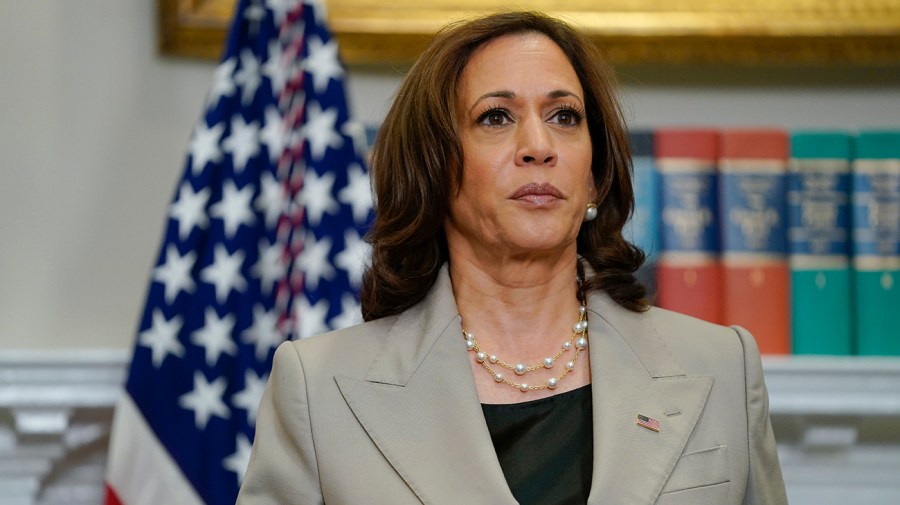 We will share live video of Vice President Harris’ arrival on this page. Check back here for updates.

BUFFALO, N.Y. (WIVB) — The Vice President of the United States is going to be in the Queen City on Wednesday.

Kamala Harris’ visit comes exactly four months after the mass shooting in Buffalo that took the lives of 10 people. It will be her second visit to Buffalo since then.

Today, the Vice President’s visit centers around the Inflation Reduction Act. She is scheduled to depart Washington D.C. shortly before 10:30 a.m.

Following her arrival, the White House says Harris will be at the GROW Clean Energy Center at the University at Buffalo (UB), where she will take part in “a clean energy and sustainability tour.” That’s scheduled for 12:15 p.m.

At 2 p.m., Harris will speak on the Inflation Reduction Act at UB’s Center for the Arts. The Vice President’s departure is scheduled for 4:30 p.m.