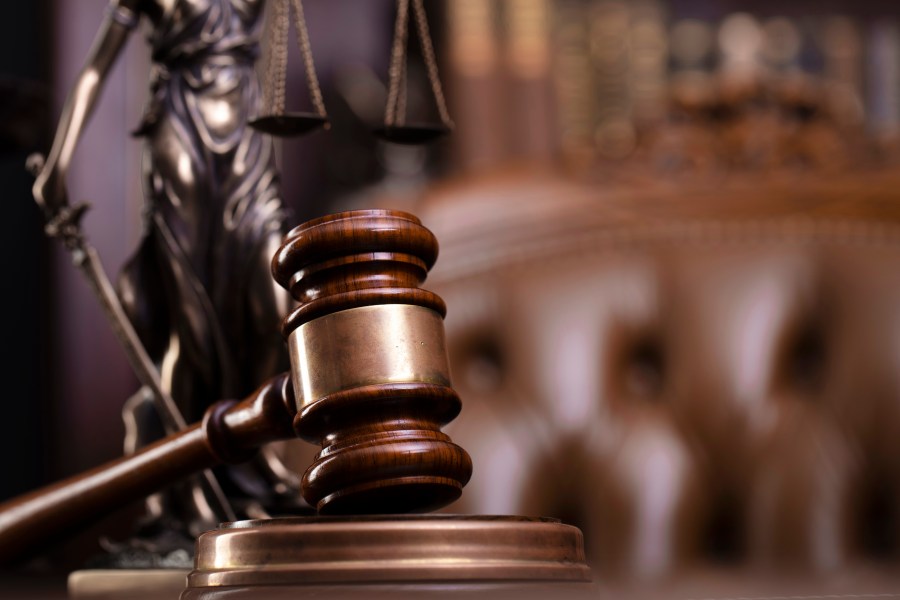 Timothy J. Chowaniec was convicted of possession with the intent to distribute and distribution of methamphetamine. He will serve 135 months in prison.

In January and February 2020, an undercover investigator purchased methamphetamine from Chowaniec at his West Seneca home.

In April 2020 the DEA and United States Postal Inspection Service executed a search warrant and recovered a sandwich bag containing approximately 3.7 ounces of suspected methamphetamine from the residence.