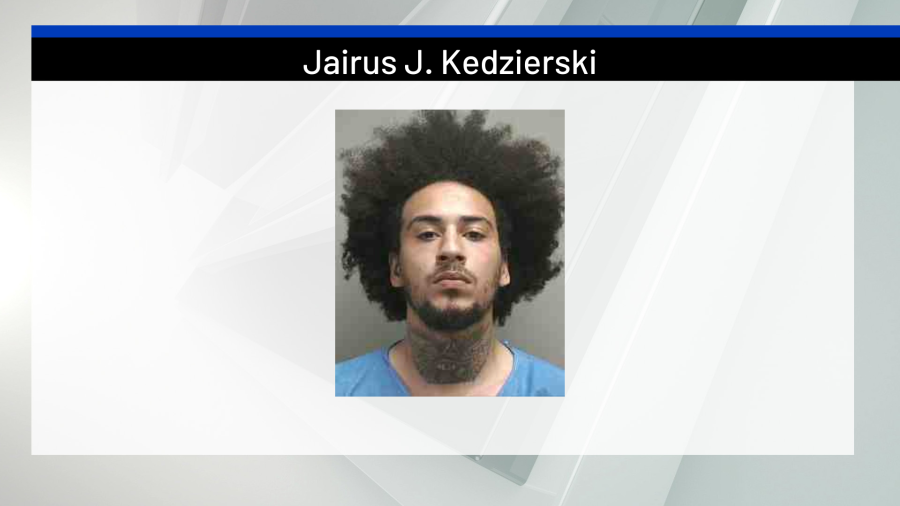 Police said that on July 29 at approximately 11:40 p.m., 24-year-old Jairus L. Kedzierski stabbed 29-year-old Maurice Kidd, Jr. multiple times during a physical altercation on Edson Street in West Seneca. Police say that the fight was over Kedzierski allegedly attempting to sexually abuse a female victim earlier that evening at a residence on Edson Street.

Kedzierski is scheduled to return to court on August 25. If convicted of all charges, he faces 29 years to life in prison.