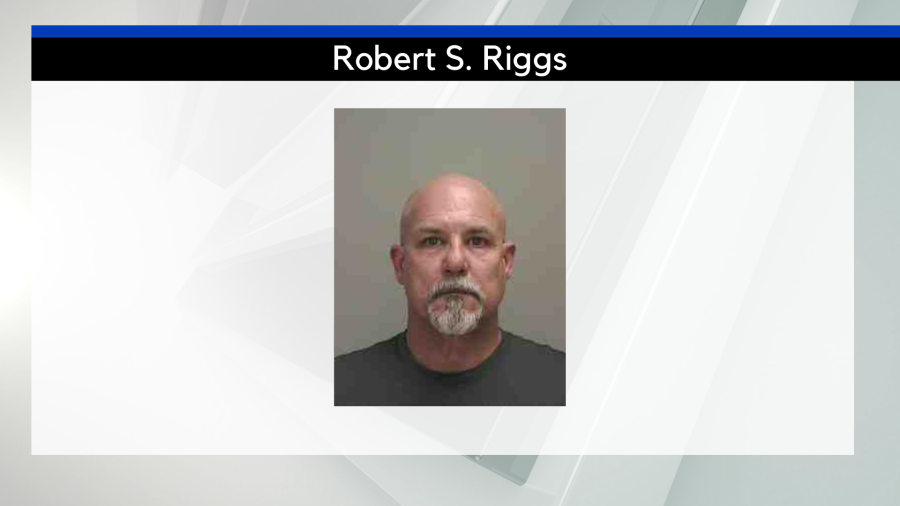 Robert S. Riggs, 53, pleaded guilty last Thursday before the State Supreme Court on one count of first-degree sexual abuse. The DA’s office says that between Dec. 1, 2010 and Jan. 31, 2011, Riggs subjected a juvenile to sexual contact “by forcible compulsion.” The crimes occurred in the town of West Seneca.

Riggs faces a maximum of seven years in prison when he is sentenced on October 17. He was released on his own recognizance and a temporary order of protection remains in effect between Riggs and the victim.

No rush in Australia’s succession planning