Where do I vote, and what district do I live in? 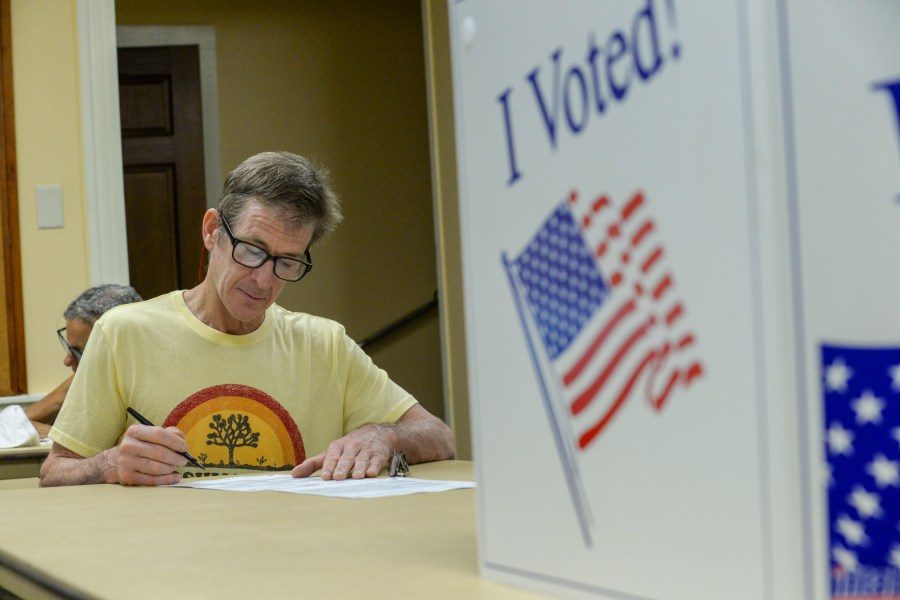 BUFFALO, N.Y. (WIVB) — You might be asking yourself a few different questions this Tuesday.

Where do I vote? Who are the candidates in my congressional district?

…What is my new district?

Thankfully, it’s not as complex as it may seem. The New York State Board of Elections provides a handy way to look up your polling place online. All you need is your name, date of birth, zip code and the county you live in.

With this information, you can find not only where to vote (including early voting spots), but the districts you’re voting in. That includes your congressional district, county legislative district, Senate district, Assembly district, and if applicable, ward.

And if you want to know if you can vote in a specific primary, the database shows your political party, too.

MORE | Click or tap here to look up your voting information.

That’s one way to look up your congressional district on a day when many will be voting as part of a new district for the first time. For specific maps, the New York State Legislative Task Force on Demographic Research and Reapportionment has you covered.

Click/tap this link for the new map of New York’s upstate Congressional districts. For specific breakdowns of the municipalities within each district, click/tap here for a list.

The New York State Board of Elections also offers an interactive map that shows specific Assembly and State Senate maps. Click or tap here to see that.


Who’s on the ballot for August elections in WNY?