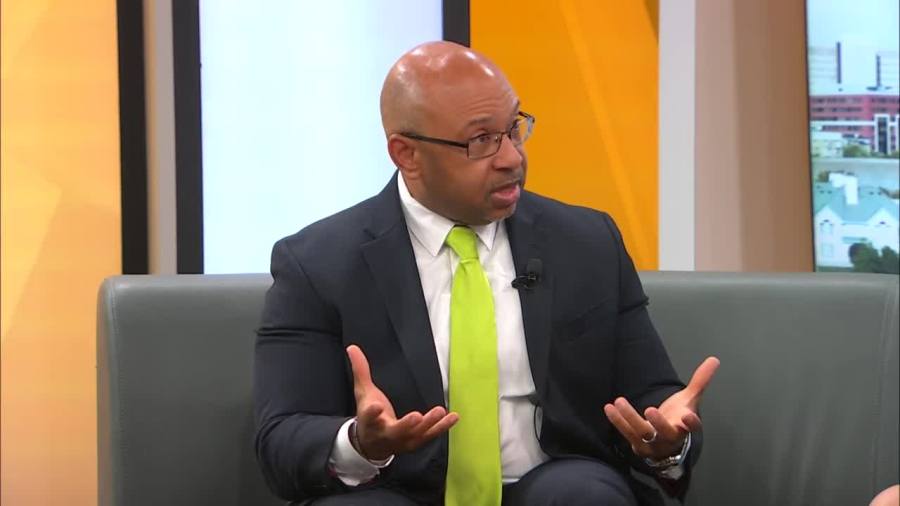 He joined us on Thursday morning to discuss a number of topics the district is addressing as the start of the school year gets closer.

One of those is transportation. Like so many other districts, Williamsville is experiencing a bus driver shortage. But there are plans to work with the current numbers.

Dr. Brown-Hall says every first day of school can have its challenges, including ironing out bus routes. When things get underway, the school will see how many students actually use the buses, so that they can plan routes and staffing accordingly.

And when it comes to the classroom, Dr. Brown-Hall says they’re thinking about that and beyond.

“We understand that our students come to school with a lot,” Dr. Brown-Hall said. He says he wants to make sure school is an inviting environment where students feel “safe, secure and ready to learn.”

Watch the full interview in the video above.

Asofa-Solomona is media ‘punching bag’, says Bellamy as enforcer is cited for sixth time in 2022

What to Do if a Lender Rejects Your Loan Application