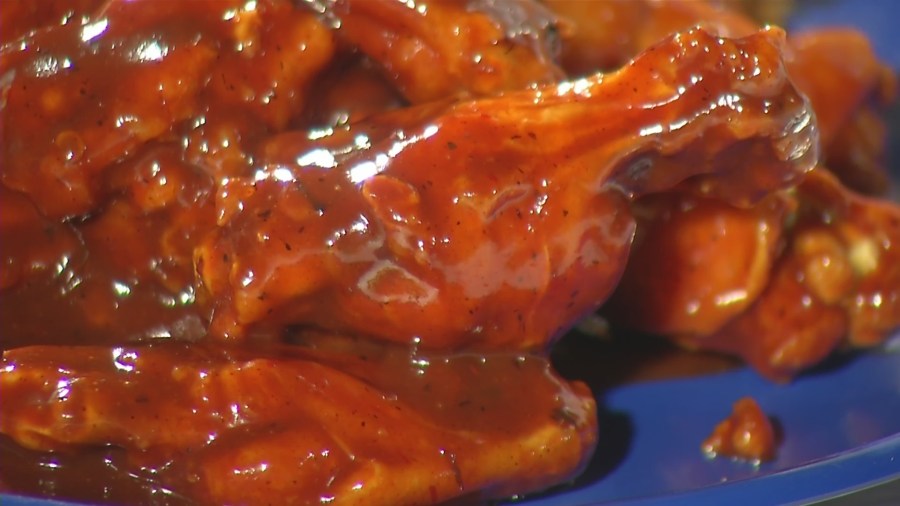 Specifically, that’s September 3 and 4. Admission this year is once again $20, and that includes parking. Kids younger than eight can get in for free.

This event was announced Tuesday morning. Food tickets can be purchased with cash at the event. They are $1.50 each. Drinks must be purchased via debit or credit cards.

According to its website, the event will start at Noon both days, ending at 9 p.m. on Saturday and 7 p.m. on Sunday.

What Happens to Home Prices When Interest Rates Go Up?