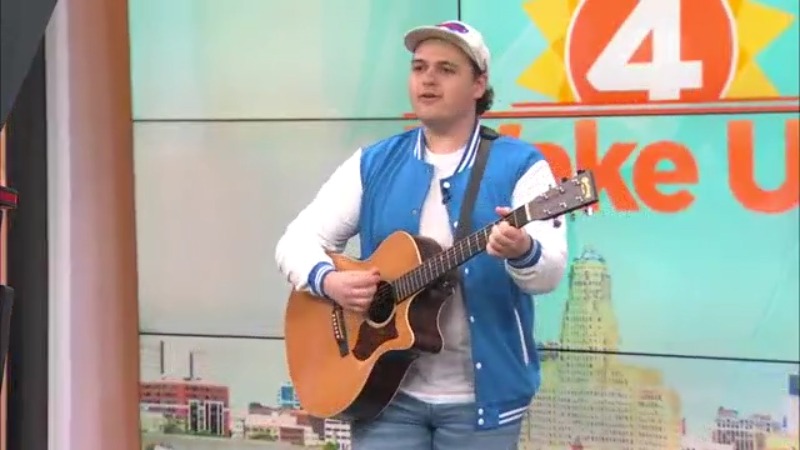 The singer-songwriter from Buffalo joined us on Wake Up! Friday morning to perform a song, fittingly titled “Buffalo.” It was written in honor of the Bills winning the AFC East last year.

Hear the song, and more about it, in the video above.

Best Areas in London to Live​​

Loan Approved – How To Ensure Those Two Magic Words