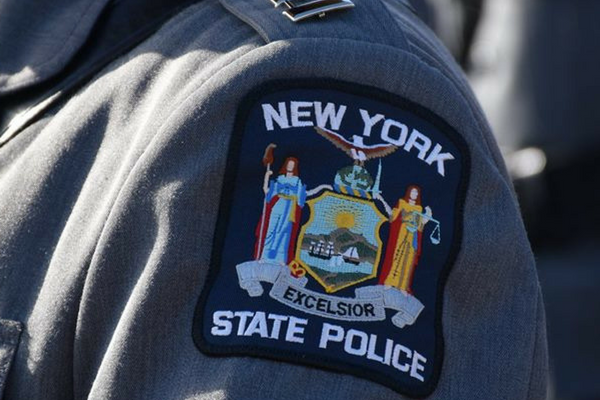 GERRY, N.Y. (WIVB) — New York State police say a Chautauqua County woman struck someone not only with her vehicle, but a machete, as well.

This past Thursday, 64-year-old Mary Butler was charged with assault, menacing, reckless endangerment and four counts of endangering the welfare of a child.

Prior to this, police had responded to a residence in Gerry for a report of a person who had been hit by a vehicle. They say Butler, with four minors in the vehicle, swerved at and struck the woman on the side of the roadway.

“Butler then exited the vehicle and struck the victim several times with the flat side of a machete,” police wrote.

According to them, she fled the scene before later being located at her home. She was then processed and taken to the Chautauqua County Jail.

Police said the victim was taken to UPMC Chautauqua for non-life threatening injuries. It’s not clear when Butler is scheduled to be back in court.

Do Not Use Solulab, CEO of Y Coin Youssof Altoukhi Warns

Bitcoin and Ethereum Look Set to Break Out