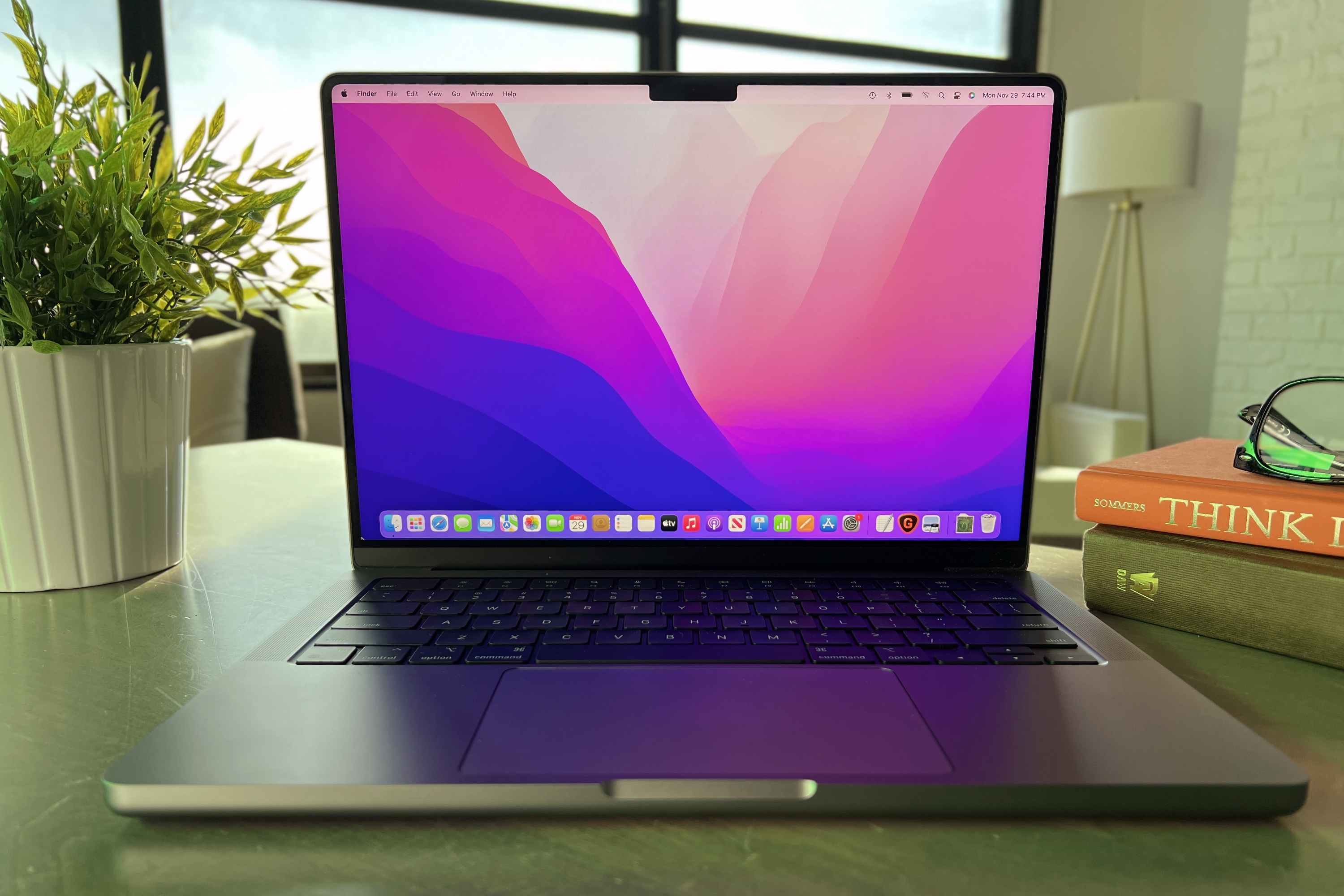 We spotlighted the 14-inch and 16-inch MacBook Pro models in a crazy sale earlier this month that’s still going on, but the entry level model wasn’t included. Now it is: Amazon is selling the M1 Pro 14-inch MacBook Pro for $1,599 today, a savings of $400 and the best price we’ve ever seen.

For most people this will be a fantastic machine. While it has the slowest M1 Pro processor with 8 CPU cores and 14 GPU cores (versus 10 CPU cores and 16 GPU cores on the other models), it’s faster than the M2 MacBook Pro and Air, and offers plenty of on-the-go power. Along with the chip, it’s got a 14.2-inch Liquid Retina XDR display with ProMotion, stellar battery life, 512GB of storage, MagSafe charging, HDMI, an SD card reader, and three Thunderbolt 4 ports.

There are rumors that Apple will be refreshing the 14-inch and 16-inch MacBook Pros with M2 processors next month, but we don’t think the gains will be that great—certainly not as great as $400 off right now. So go grab one before they’re gone forever.

With Inflation at 8.3%, Ethereum Risks “Sell the News” Merge