You’ll finally soon be able to jailbreak your iPhone 13 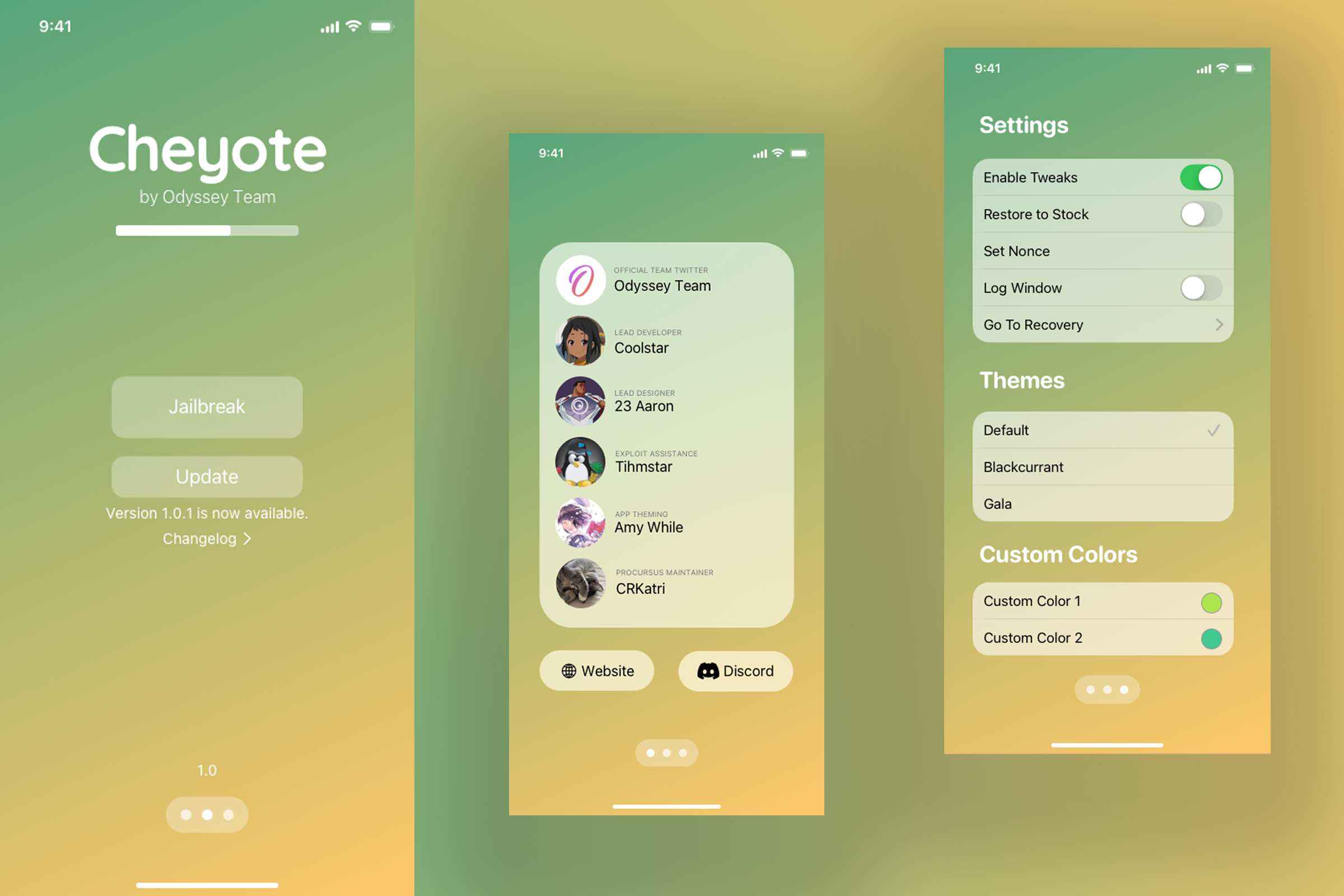 More than a year after the first beta of iOS 15 rolled out to developers, hackers claim they are almost ready to release a tool that can jailbreak the operating system.

Announcing the imminent launch on the jailbreaking subreddit (via Macrumors), a developer of the new tool revealed that it will be called Cheyote (having previously been known as Taurine15), and posted mockups of the new design. Most importantly, it will work with at least some versions of iOS 15 at launch.

The design of the Cheyote jailbreak is quite a bit different than Apple’s, with unique fonts, colors, and themes. It also brings features that aren’t possibly in iOS 15, including canonical search. Like previous jailbreaks, Cheyote will be rootless and allow users to “learn from and build upon it.” The developers claimed the iOS 14 jailbreak offered “a fast, supercharged experience… to ensure the best possible jailbreaking experience.”

The very first developer beta of iOS 15 came out in June 2021, and it’s taken more than 13 months, and counting, for someone to create a tool to jailbreak it. Because they rely on the discovery of vulnerabilities (which Apple is constantly looking to patch), iOS jailbreaking tools lag behind Apple’s own software release schedule, but this is a long wait even by those standards. The first iOS 14, 13, and 12 tools, for example, came out in the February following the respective iOS launches, a far shorter delay of seven to eight months after the first beta rollout and less than six months after the main release.

Apple, of course, would prefer it if nobody jailbroke their devices. Craig Federighi will be frustrated to hear than an iOS 15 tool is almost here, but pleased that the company’s recent efforts to make jailbreaking more difficult are at least delaying the process.

The delayed release of the first iOS 15 jailbreak has meant several devices could not be jailbroken at all. All of the iPhone 13 models, for example, were launched with iOS 15 pre-installed and can’t be downgraded to iOS 14. iPhone 13-owning jailbreakers will therefore be excitedly looking forward to the launch of Cheyote.